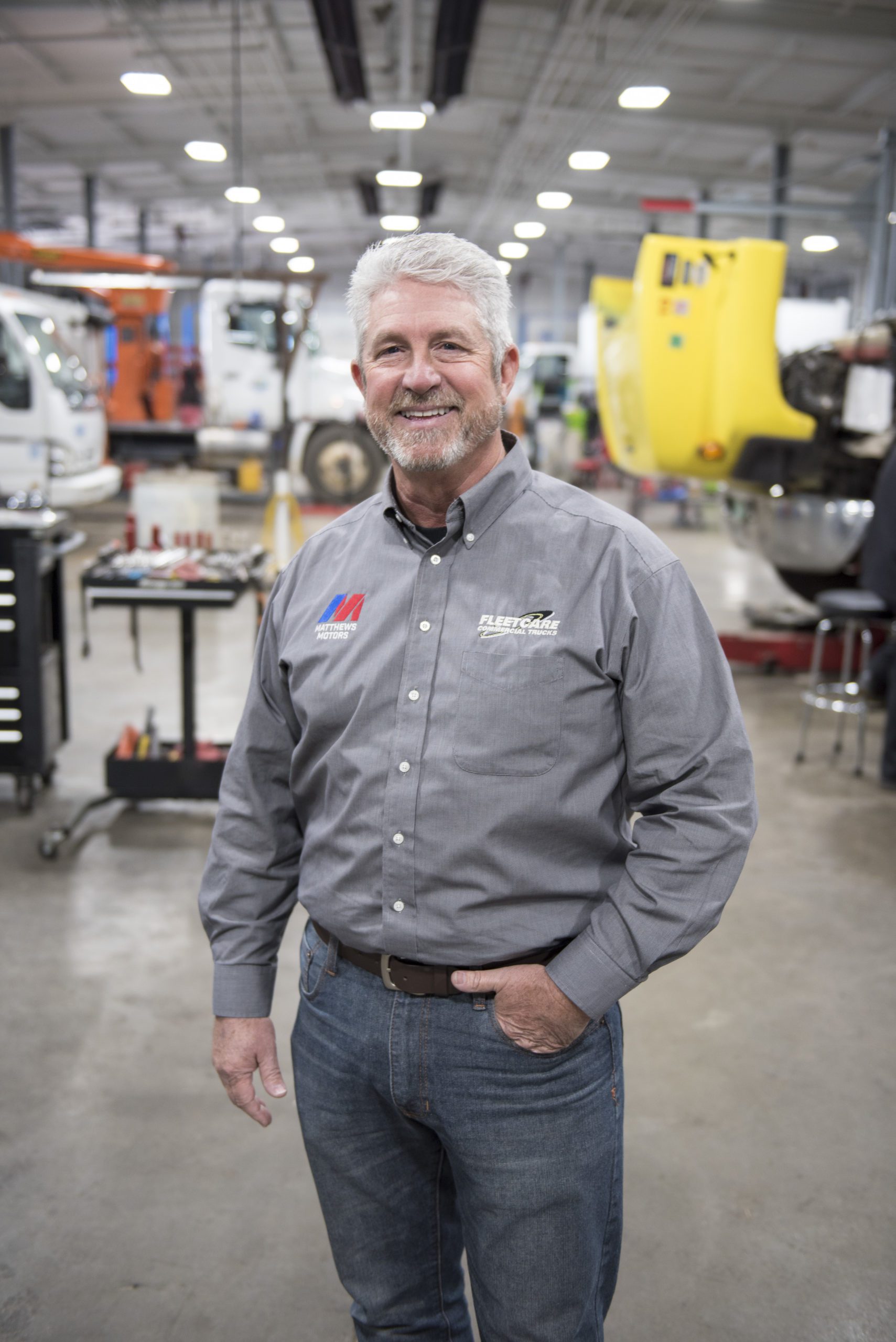 Customer satisfaction and operating with honesty and integrity are the top priorities of Matthews Motors, keeping customers’ trucks up and running.

Matthews Motors (originally Fleetcare) was founded by Bob Matthews on July 15, 1991. It all started with one mechanic, one pickup truck, a toolbox, and a vision. Originally a mobile, commercial-vehicle repair service that specialized in preventative maintenance, Matthews Motors began to grow even further.

In 1993, as business was growing, Matthews Motors moved to a large new service building expanding to provide a full range of services such as engine rebuilds, brake work, hydraulic repair, fuel system diagnostics, and many other services.

But Matthews Motors did not stop there. In 1996, they acquired the Isuzu Commercial Truck franchise. Another milestone was achieved in 2001 after securing the GMC Medium-duty truck dealership. Matthew Motors became a Hino Truck dealer in 2007, expanding all services, parts, and sales.

In 2018, the company was officially rebranded from Fleetcare Commercial Trucks to Matthews Motors. The goal was to incorporate the family name with the addition of Bob’s sons (Aaron, Austin, & Alan) in the dealership. In 2020, Matthews Motors became an authorized Palfinger & Stellar Dealer.

After celebrating 30 years of serving the CSRA in 2021, Matthews Motors again expanded and added a Paint and Body Shop and an Automotive Service department. This expansion allows for a complete fleetcare management company in the area, covering automotive to heavy-duty vehicles making it a “One-Stop-Shop.” 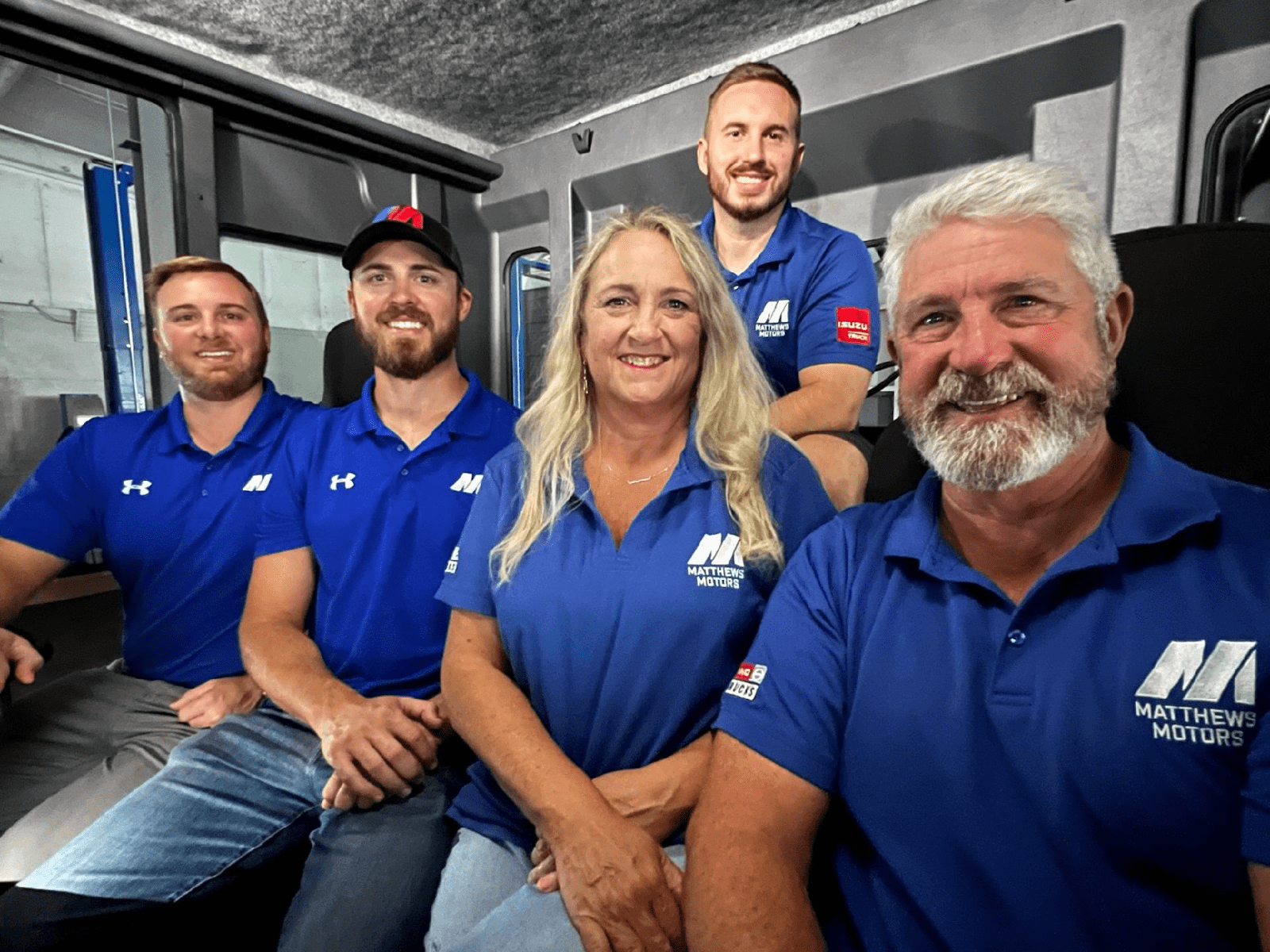 Provide services with urgency and excellence while maintaining a culture of faith, integrity, and growth.